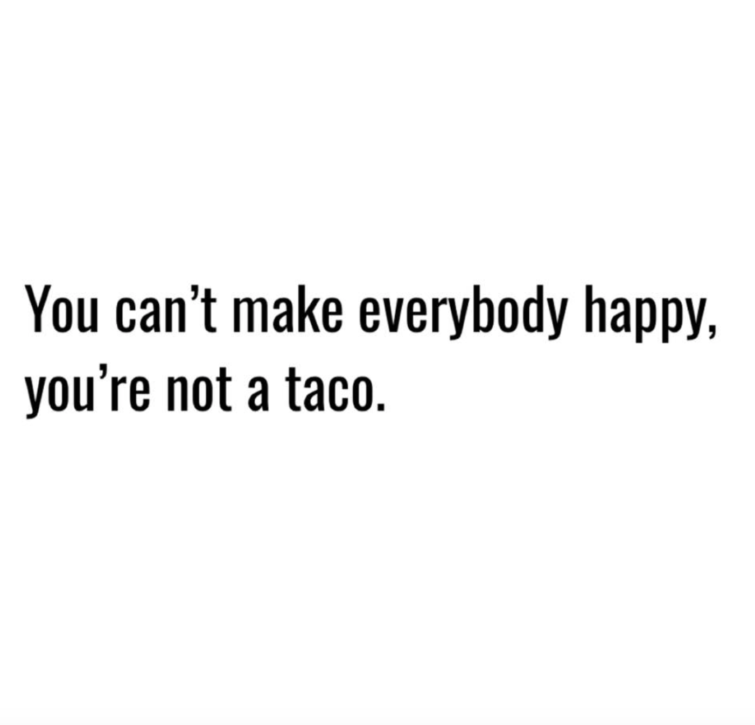 I worked at a Fortune 500 technology company for 7yrs. 22 billion in annual revenue created intense competition. My stories attest to how I got my thick skin, my ability to work under pressure & exposure to every personality type. Everyone. However, in my 7 yrs not everyone liked me *at first*. I couldn’t understand it. I was kind. A hard worker. I didn’t gossip.

Now, you can think negative thoughts about people & believe they’re thinking negative thoughts about you, & you believe it. Your mind can create false & toxic realities. It’s called believing lies. My situation was not that. Neither was it an insecurity thing or my perception. It was very clear: I was not liked. (It’s important to understand the differences. That’s another great topic)I noted *at first* because by God’s grace, they finally came to love me. It was beautiful! One dear friend confessed years later that she just didn’t like how happy I was all the time. It bugged her. ??? Another friend shared she believed I was fake. She was convinced I was a hypocrite. Another admitted jealousy.

But my favorite is: Laura. We met at my entry point into this amazing org that was hard to get into. She was the unofficial boss-girl and she did NOT like me. @laura_vizcarra5 you can elaborate, but ultimately she became & is, one of my BEST friends, actually: sister. She has one of the most beautiful hearts I know. She’s loyal, devoted, fun & we can laugh for hours. She was even in my wedding! I adore this woman!

What a tragedy had offense taken over! You see, eventually Laura & I began leading corporate missions trips & raising funds for an orphanage she found in Mexico. Caravans full of supplies. Eventually replacing old mattresses where metal coils poked through. #miracles #Godslove

Here’s the deal, there’s an adversary trying to crush every relationship out there often before it starts because unity is powerful…it’s pure love. It changes lives!

Walk the land mines without being offended knowing that what the enemy intends for evil, God will use for incredible good! 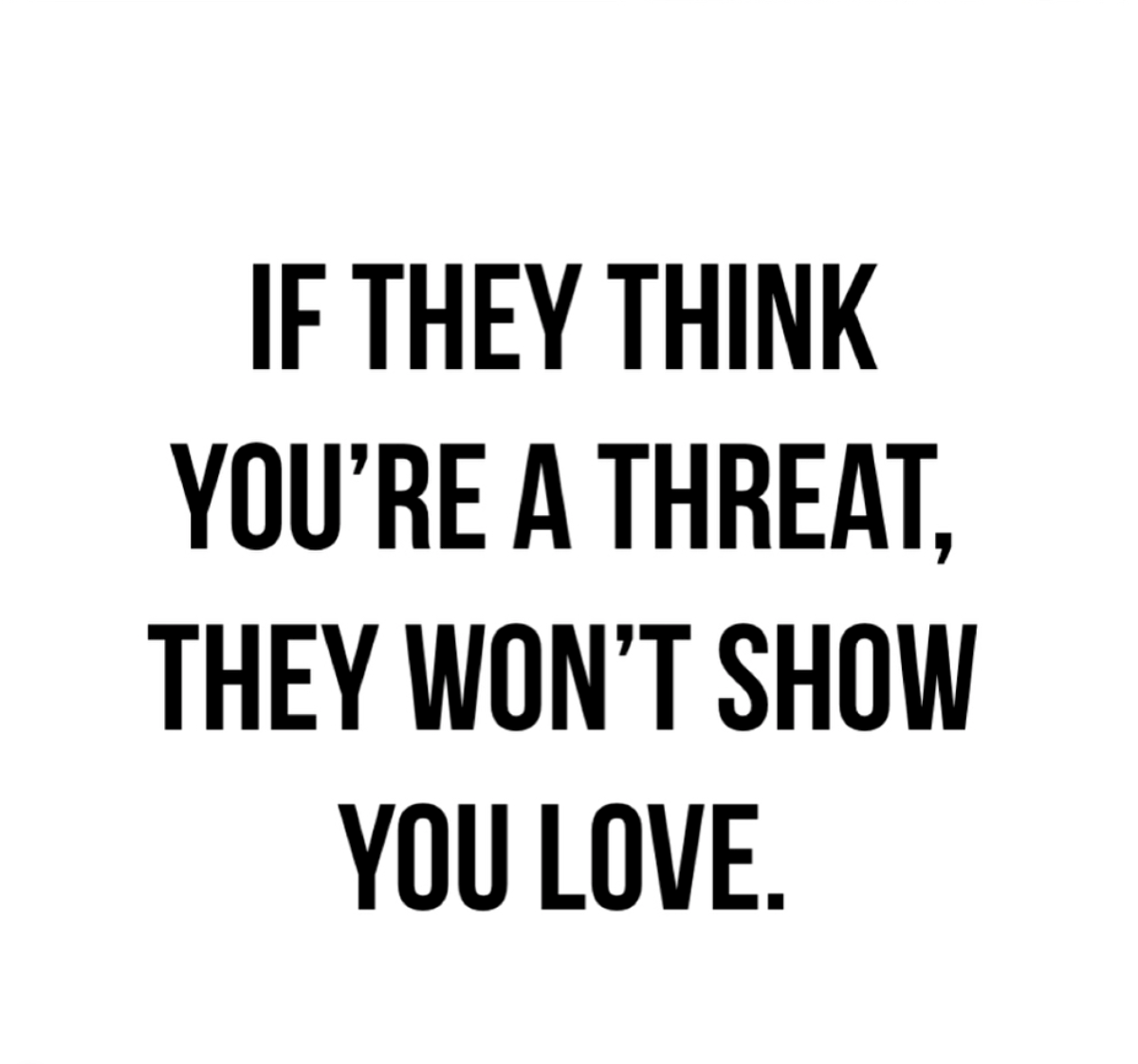 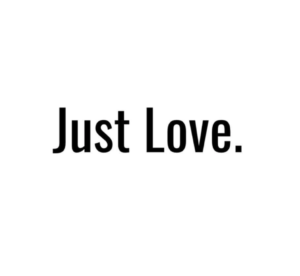 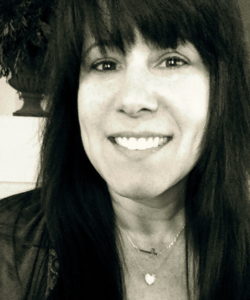 Alicia is a fiery Peruvian Italian who passionately loves people. She’s a leadership mentor, discipler, church planter and entrepreneur. She believes everyone is a creative leader, a masterpiece with hidden potential waiting to be discovered.